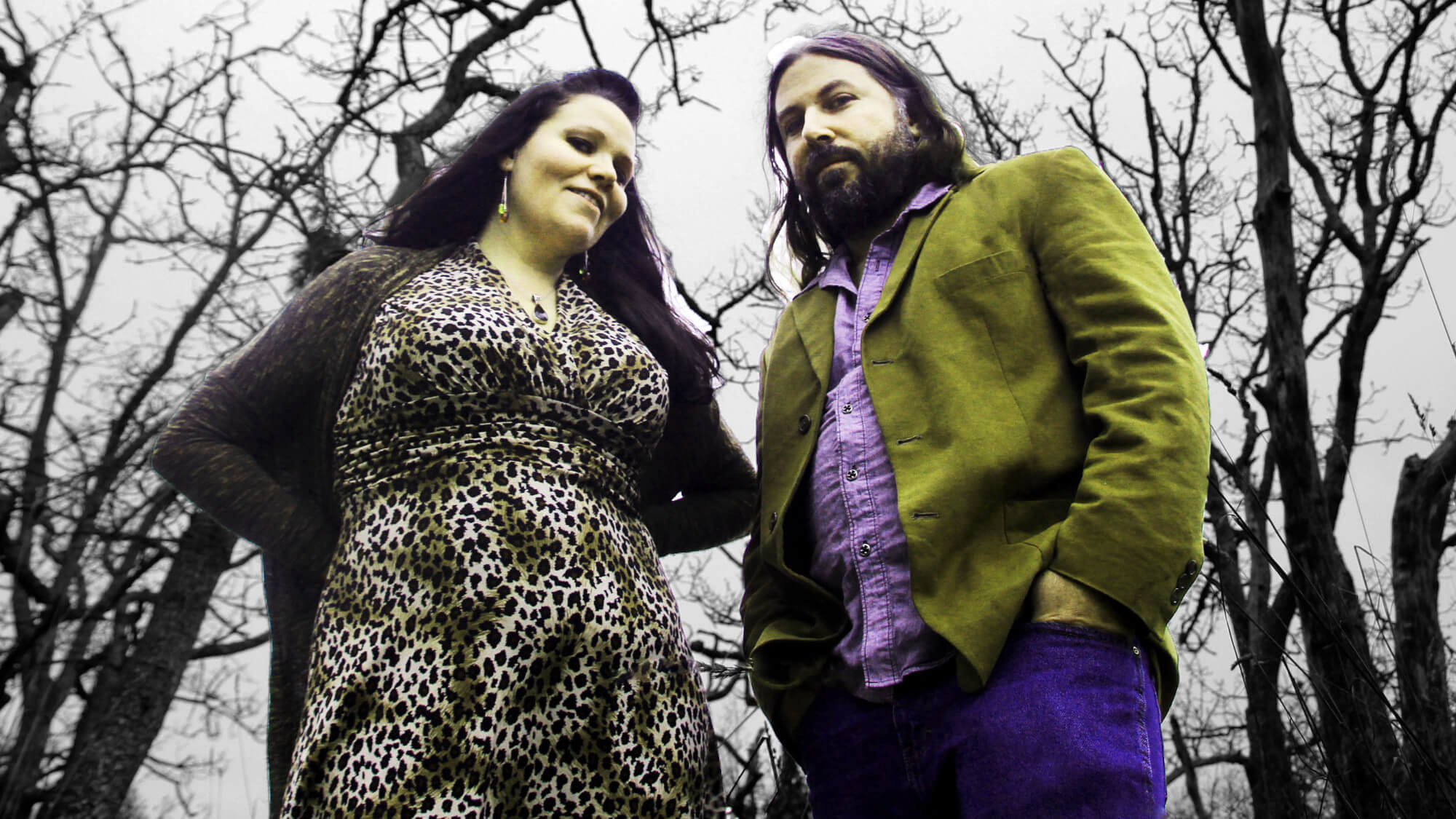 ‘Twas a dark and stormy night, and Andrea was hosting an open mic at Victoria’s diviest, dingiest bar, The Bent Mast, and Adam entered to perform. Their eyes met, and history was made. They were married a year later, and gave birth to their son, Zander, not too long after.

They now tour the world as a family, spreading their message of peace, love, and good times to any bold enough to listen. Since 2014, they have toured relentlessly through the summers of Western Canada in their 20 ft. RV, and spend their winters in backpackers haunts throughout Central and South America.

Zonnis’s music is a multi-genre blend of originals and covers, with each set being tailored to the specific audience. They perform and record with a “no frills” philosophy, with only an acoustic guitar and their powerful voices, letting the song shine through on it’s strength of lyrics and melody, tied together by deep, soulful harmonies.

Adam & Andrea draw inspiration for their songs from the places they go, the people they meet, and the stories they hear. Topics include commentaries on environmentalism, personal discovery, world peace, The Flat Earth Society, the cheeziest love song of all time, cannibalism as a way to save the economy, life on the road, sex on the beach, the boondocks of Western Canada, meat-shaking, camping, and the real-life ghost story of Victor and Doris at the Victoria Golf Club.

Zonnis has performed over 350 shows since 2014 including folk clubs, house concerts, music festivals, community gigs, pubs, parties, campgrounds, live spots on college radio stations, and Ecuadorian National TV. They continually strive to bring their music to new and exciting locations, and prefer to spend their time playing in small towns and the boondocks over the big city bustle.